The 52nd edition of Festival delle Nazioni is dedicated to China and it music culture. The festival will be on from Sunday 25thaugust up until and including 7thspetember 2019. Twenty performances and many more side events will take place in Città di Castello and other beautiful villages of the upper valley of the tiber.  As previously happened for Armenia, the tribute to China goes beyond the European border and it is a homage to the 70thanniversary of the people’s republic of China.
The tribute to china of the 52ndedition of the Festival delle Nazioni will be a journey from the ancient atmospheres  of Beijing to the newest expressions of cotemporary musical scenes with famous artists , emerging talents and premieres.
There are two orchestras : the Shenzhen Symphony Orchestra directed by Lin Daye and the Tuscan Orchestra dirtected by Zhang Lu, solo at piano Jieni Wan and Francesco Libetta.
Among the chamber music groups the famous European Chinese Chamber Orchestra will play a leading role and will open the festival; there will be also violinist Ning Feng with pianist Nicholas Rimmer and two Chinese musicians Fu Wanying and Fu Yidan who will play traditional music with original instruments with a live painitng by An Pei. Piano solo will by Sa Chen. Very much awaited is Stefano Bollani with his  Napoli Trip and the concert dedicated to Salvatore Sciarrinowith Ensemble Suono Giallo: on schedule is also a flute premiere by solo Matteo Cesari.
There will be two original productions premiering at the Festival delle Nazioni 2 兩, a show by Caterina Casini e Alessandro Stella based upon the good soul from Sezuan by Bertolt Brecht, with music by Antonio Gioia; and Turandot.com “futuristic fairy tale” with libretto, music and soud direction by composer Raffaele Sargenti from Perugia.
Among the special projects Mass by the Jesuits from Beijing will be particularly fascinating: it directed by Jean-Christophe Frisch of the ensemble XVIII-21 Le Baroque Nomade with a local group directed by Marcello Marini and Alessandro Bianconi. David Riondino and LaReverdie will propose a music journey following the steps of Marco Polo in his Book of marvels Absolute happiness, few happeningsis a playwright by Maria Grazia Calandrone with music by  Clara and Robert Schumann, which marks the bicentenary of Clara’s birth, acting is by Gaia De Laurentiis. Young talents of chamber music awill also be leading figures: the duo of flute and piano players Lorenzo Grittani and Maurzio Zaccaria;the trio with Sara Pastine, violin, Giulia Contaldo piano and Giovanni Punzi,clarinet; lyric singers from Corsi di alta formazione del Teatro Luciano Pavarotti di Modena; orchestra and young choir of the music journeys projects; finalists of the third edition of the Alberto Burri national contest,Caravaggio Piano Quartet, winner of the past edition and of the Piero Farulli Award whithin the Franco Abbiati 2019 Awards. A tribute to Nijinskiij dancing will be paid by the EgriBiancoDanza company. 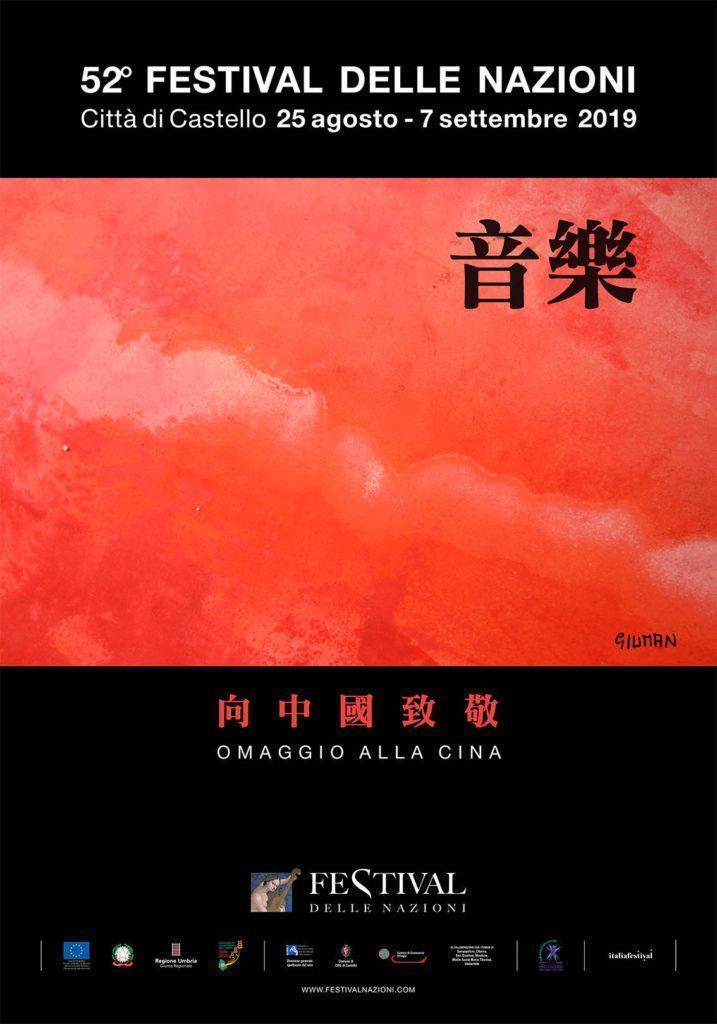